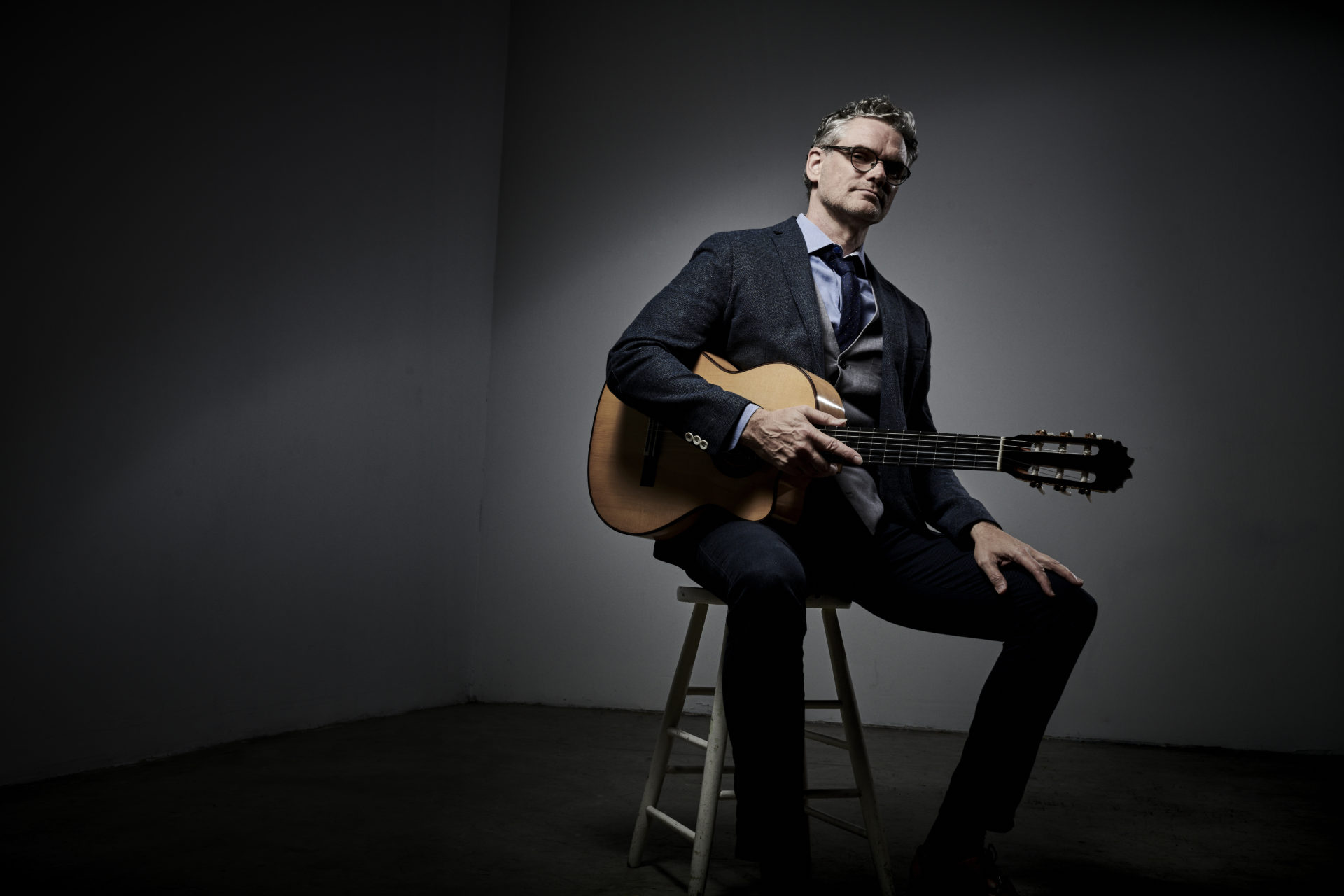 We regret that due to Jesse Cook’s Management request, we must postpone his performance at the Clayton Center for the Arts until 2024. You may choose to exchange your tickets for Shaun Johnson or request a refund by calling the Box Office at 865-981-8590.

Cook studied classical guitar at the Royal Conservatory of Music, moving on to York University, and jazz at Berklee College in Boston. On his albums, and in concert, Cook explores the roots of flamenco, and it’s many offshoots, from India to Spain, and on to Cuba and Latin America. Along the way, he developed his signature synthesis of world music. He has released ten genre-defying albums, garnering eleven Juno (Canada’s Grammy) nominations – and one win, in 2001 for Free Fall – in the World Music and Instrumental categories.

“I want to take people to places they haven’t been.” Jesse Cook, Juno winning master guitarist, known for his intoxicating fusion of world music, has travelled the globe looking for sounds that resonate with him. “I like finding common ground for different music traditions, a space where music from around the world can come together,” Cook explains. “A place where modern sounds can mix with ancient timbres.”

“There are many borders in our lives. Some others have built, some we create for ourselves. Whenever I ventured beyond the borders of my life, I have been the better for it. I grew up in the cold war, in a world of walls and borders. But then people began to change the way they thought. The walls came down. Europe united, and people began thinking of themselves as global citizens. The rising nationalism of today is exploiting our differences, not celebrating them. We are back to building walls, and I don’t want any part of it. Humanity, artistry, joy, and of course, love…these things don’t stop at some line on the map. If music is the universal language, maybe there is something it can teach us?”