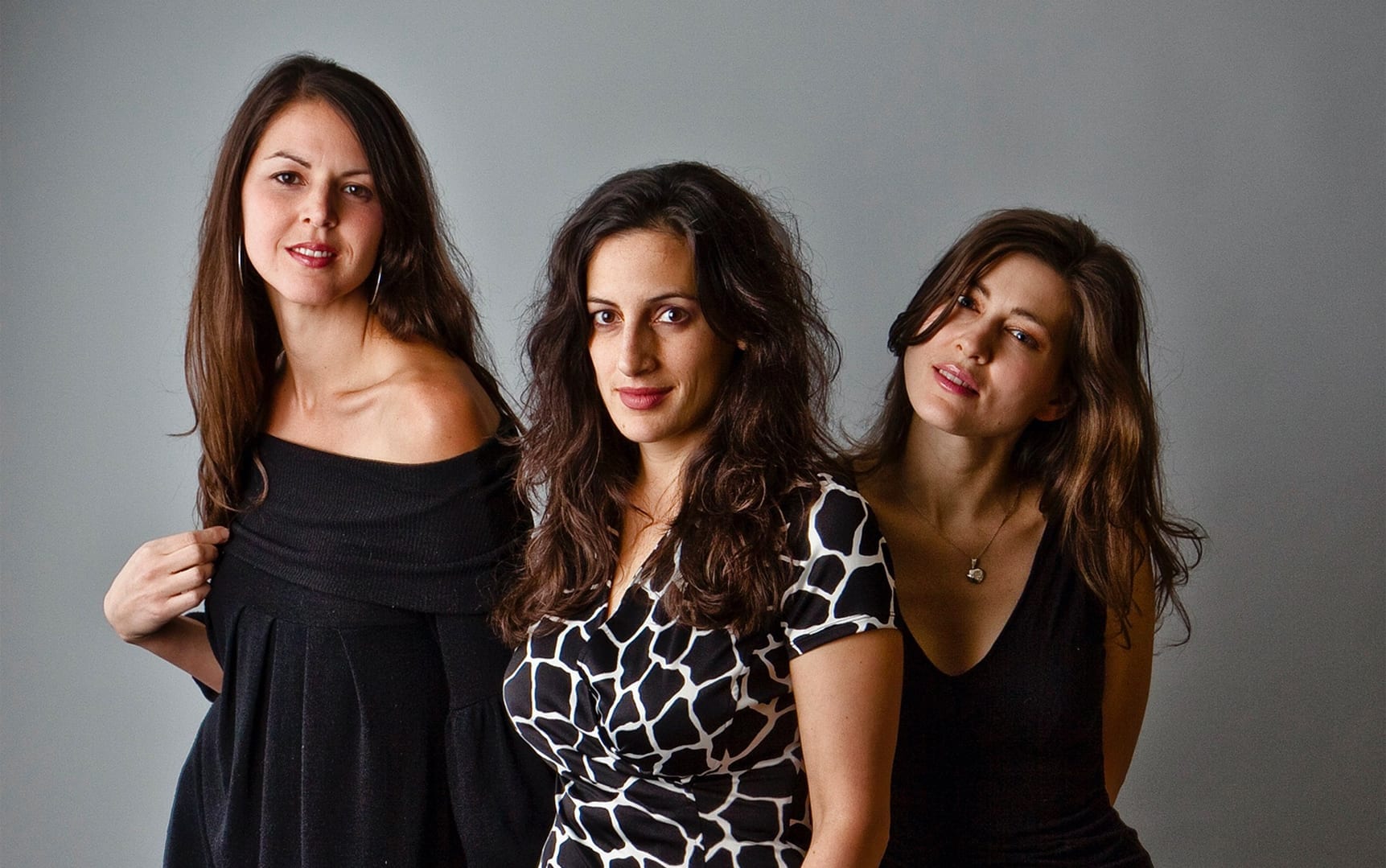 Starting as a happy accident of solo singer/songwriters getting together for a one-time-only performance at a tiny guitar shop in Winnipeg, Manitoba, The Wailin’ Jennys are one of today’s most beloved international folk acts. Founding members Moody and Mehta, along with New York-based Masse, continue to create some of the most exciting music on the folk-roots scene.They continually step up their musical game with each critically lauded recording and thrill audiences with their renowned live performances.

Although known primarily as an acoustic outfit, The Wailin’ Jennys have a diverse musical background that shapes their musical sensibilities. Thus, with their varying backgrounds, each of the Jennys is unique in their individual expression. Consequently, together they forge a unified folk-pop sound — all delivered with the irresistible vocal power of three.

“Their sweeping melodicism defies boundaries, feeling at once edgy and familiar, delivered in harmonies that could melt a Manitoba February.”     – Boston Globe

“Count The Wailin’ Jennys as the most melodious trio in Americana music.”    – Knoxville News Sentinel

More on The Wailin’ Jennys